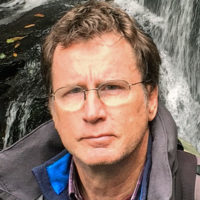 IVRPA Professional Member
I started my career in 1979 working for Christie’s International Auctioneers in London as a member of their in house photographic unit. Then after leaving their employ in 1982 I started up and ran my own successful photographic studio in the same city shooting still life, people and editorial imagery for advertising agencies, design groups and magazines. I now live and work in Barcelona where I continue to shoot for multinational clients both in mainland Spain and abroad. Apart from corporate, editorial and architectural photography I can now offer my clients 360ºVR panoramas, both aerial and on terra firma. I have shot 360ºVR panorama assignments for Westin Hotels, Qatar Airways, BP, Autotask and most recently the Department of Culture of the Catalan Government for whom I shot over 300 of their most important heritage sites, from Dali to Gaudi and from Roman ruins to Romanesque churches. 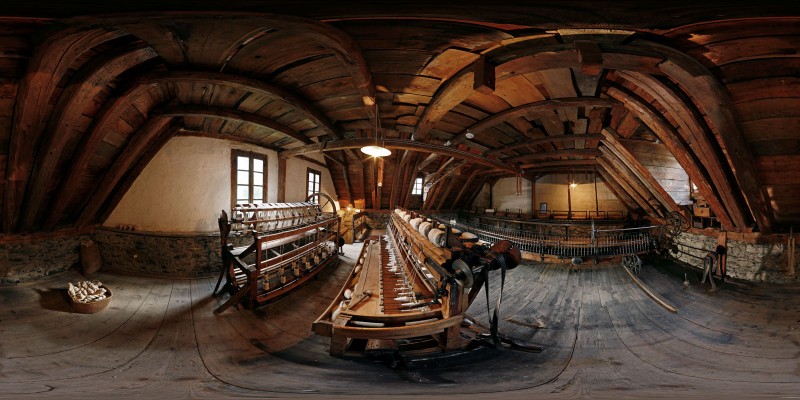 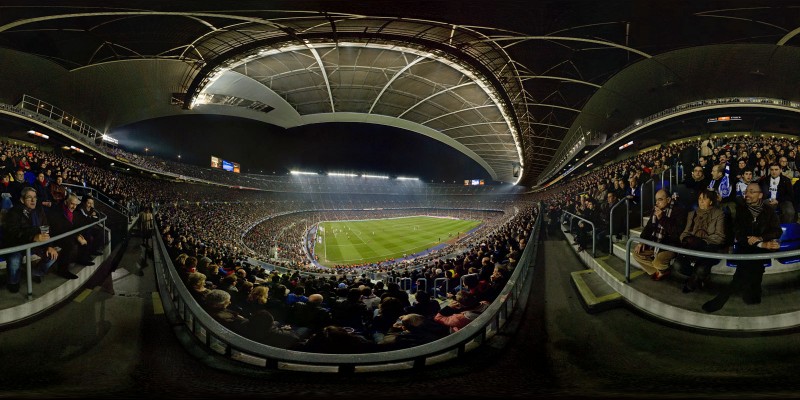 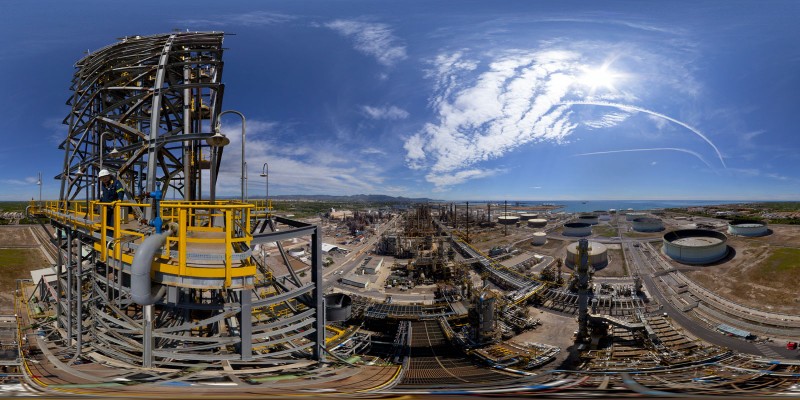 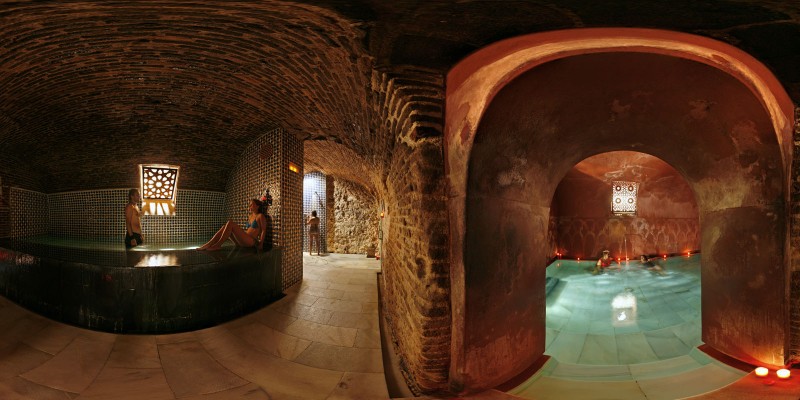 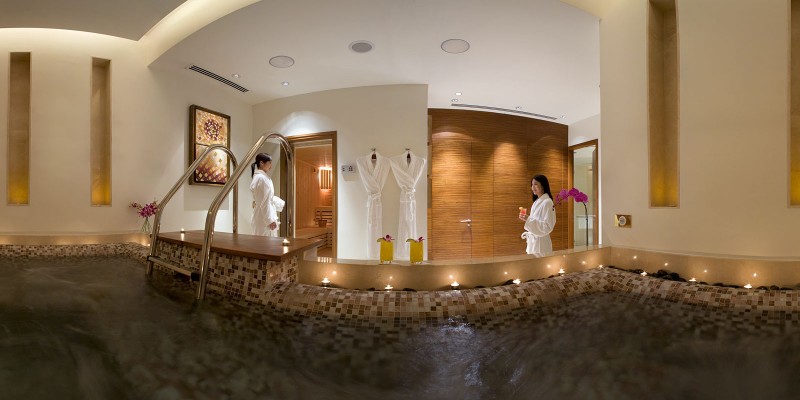 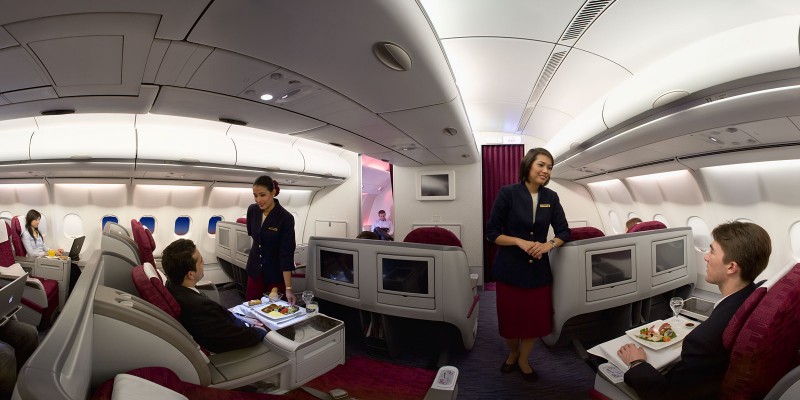 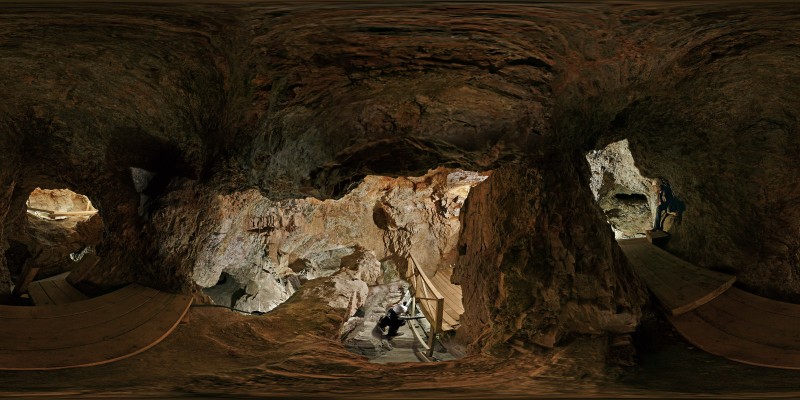 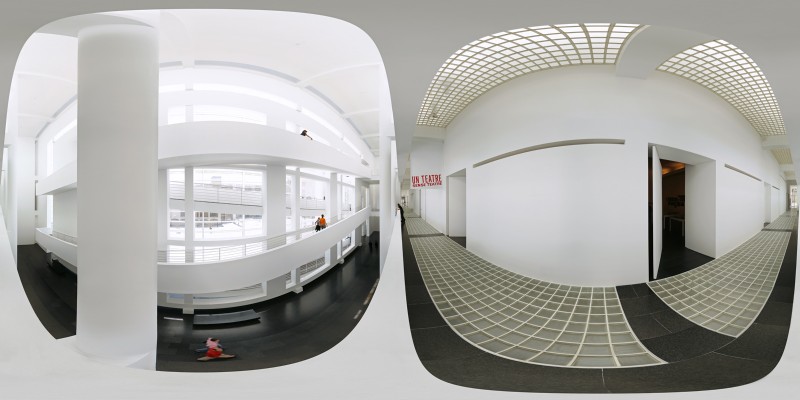 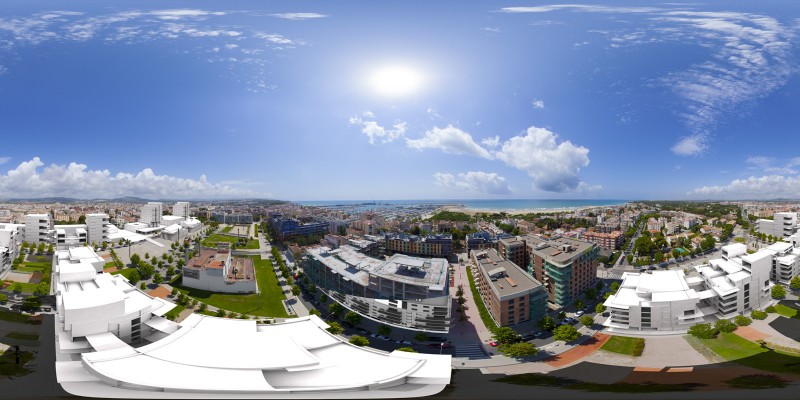 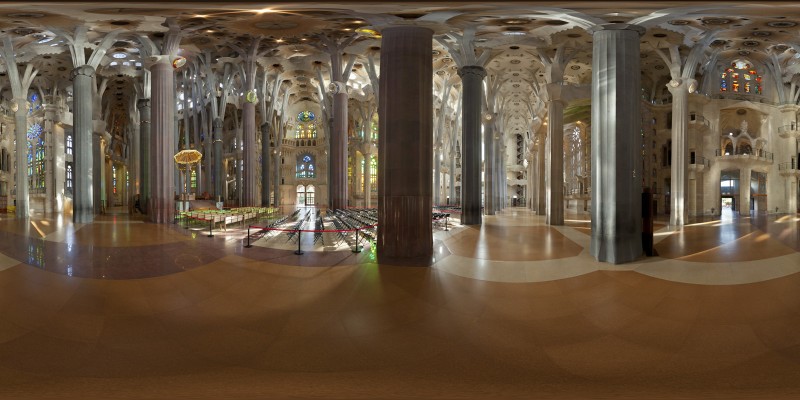 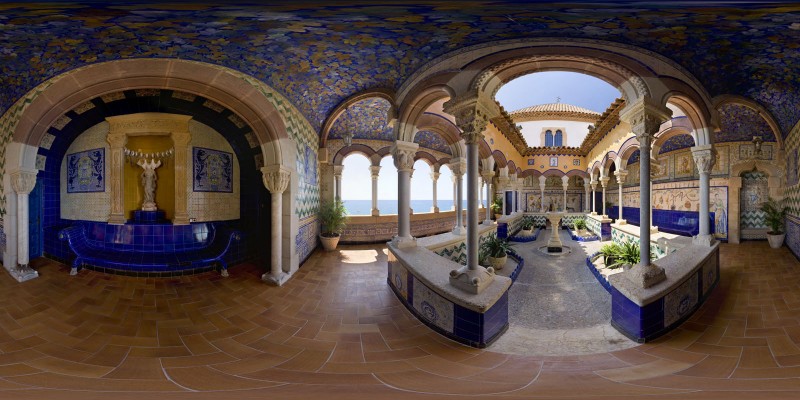 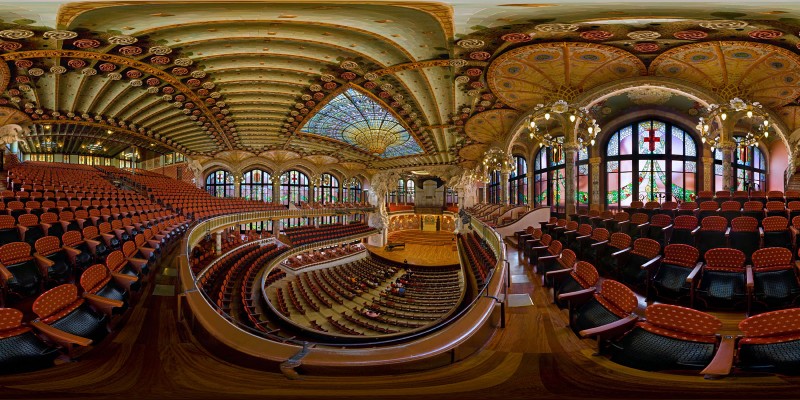