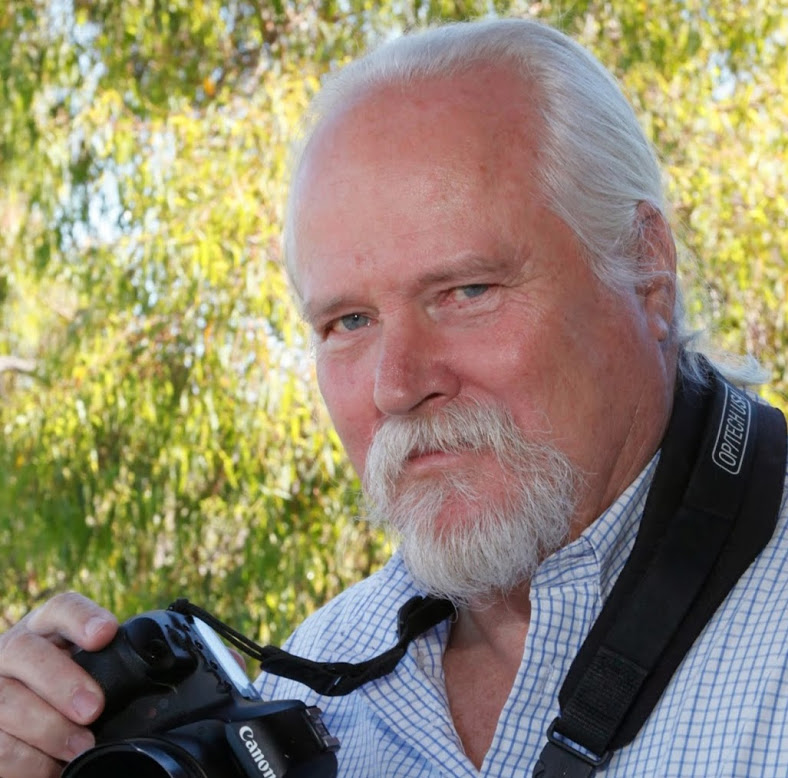 From 1986 to 2008 Don Bain was the Director of the Geography Computing Facility at the University of California Berkeley, where he taught computer cartography and similar technical subjects, plus the geography field class. In 1994 he founded The Geo-Images Project, one of the earliest web sites, to present imagery for education in geography and environmental sciences. In July 2008 he opted for early retirement in order to concentrate entirely on geographically oriented digital graphics.

He was an early adopter of QTVR (VR panoramas) and maintains his own website, Don Bain's 360° Panoramas, currently with about 9500 panoramas. His goal is to create a comprehensive collection of landscape panoramas covering western North America.

Don was interviewed by Michelle Bienias for the March 2005 issue of VRMag.