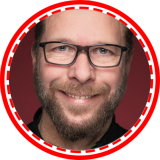 Olivier is a Digital Photographer graduated from the School of Arts in Vevey and Multimedia Project Manager based in the Lake Geneva Region (Etoy - Lausanne - Genève), Switzerland.

In the 90s, Olivier made his first attempts in the 360° contents field with dia scanning, QTVR and Lingo scripting. In 2006-2008, he worked on a R&D project called EasyWalk which target was to connect multiple spheres to create the first VR video-like with a proprietary player. Since 2010, he went back to his first love and specialized in Virtual Tour, high resolution and aerial panoramas as well as VR videos.

Today, Olivier works as a B2B freelance photographer in the heritage, industrial and landscape fields.

Olivier is the owner of the swissimages.com website which is aimed at the promotion of immersive photography about Switzerland. 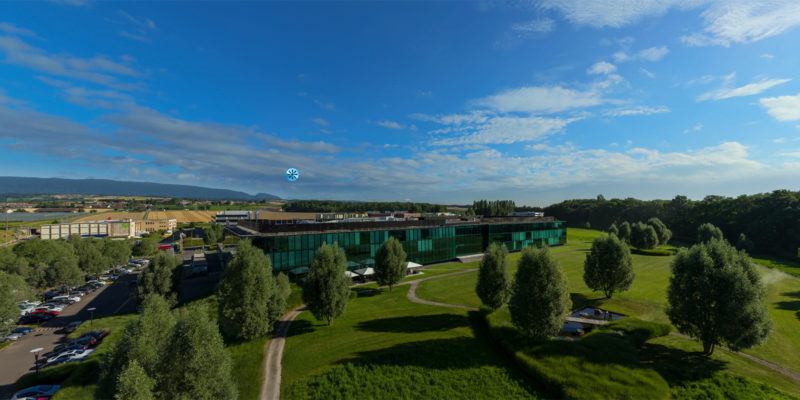 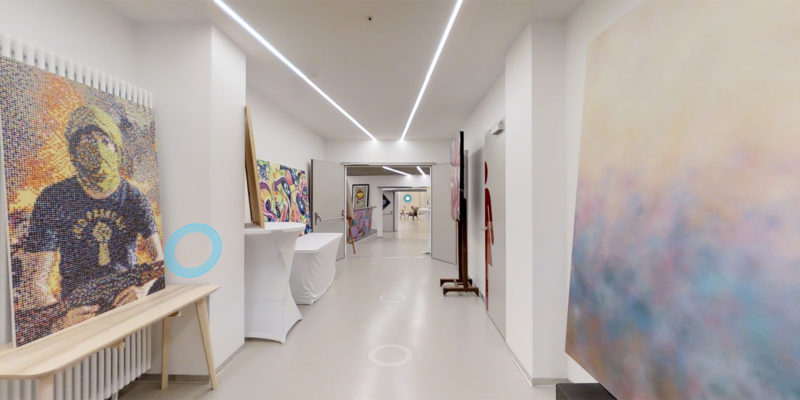 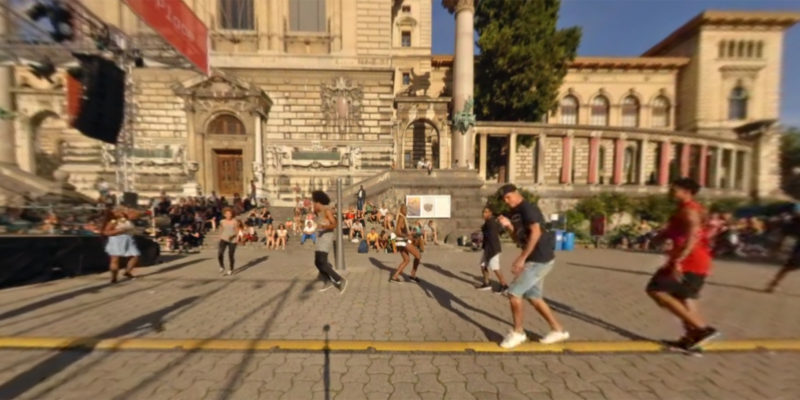 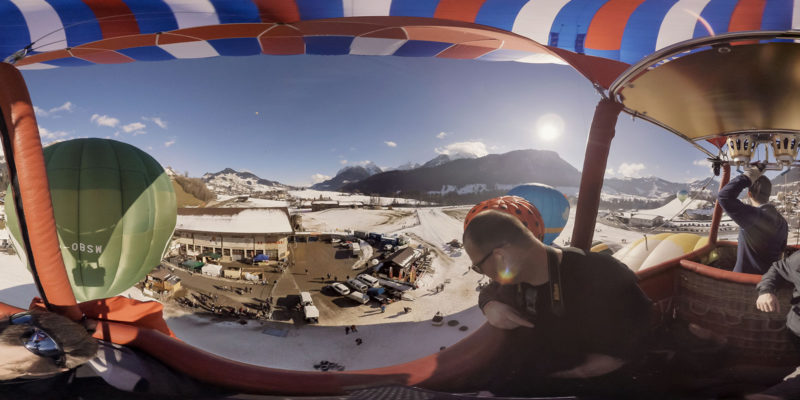 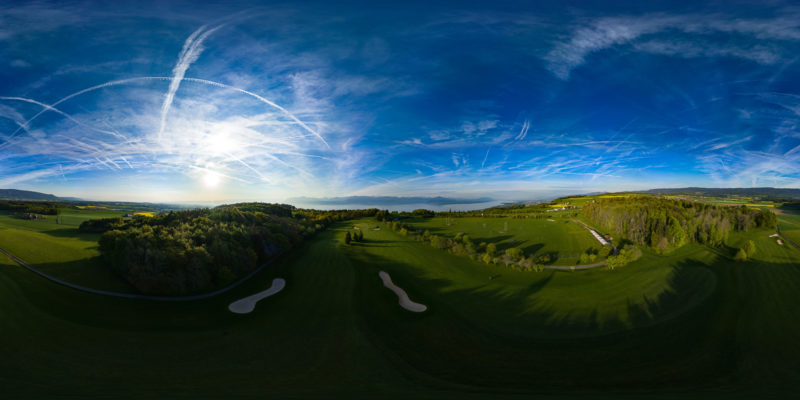 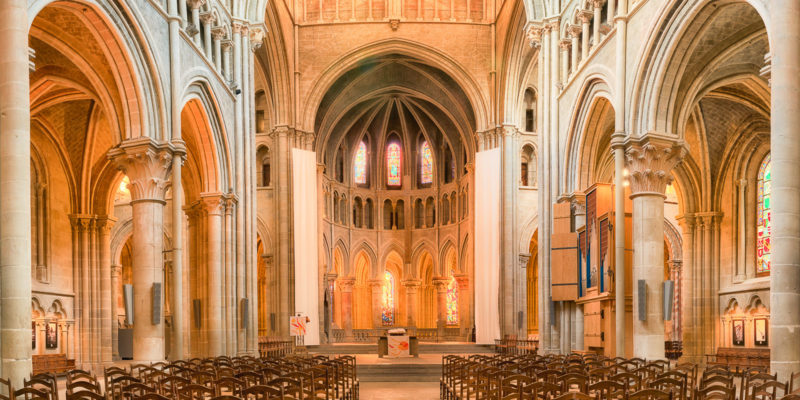