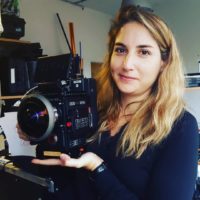 Michael Kolchesky is CEO of Visual Solutions 360°. From 2012 she has been based in Paris, France and has collaborated on large-scale projects around the globe as a VR technical consultant, 360 VR camera operator, and a VR post-production expert. She has contributed to over 30 cinematic VR projects and worked as a 360 panoramic imaging technical expert for over 10 years. She holds a degree in Photography and Visual Arts from Musrara Nagar Academy in Jerusalem (2005-2007) and a diploma from the Art Institute of Atlanta, US (2003).

IVRPA Director member board from 2017 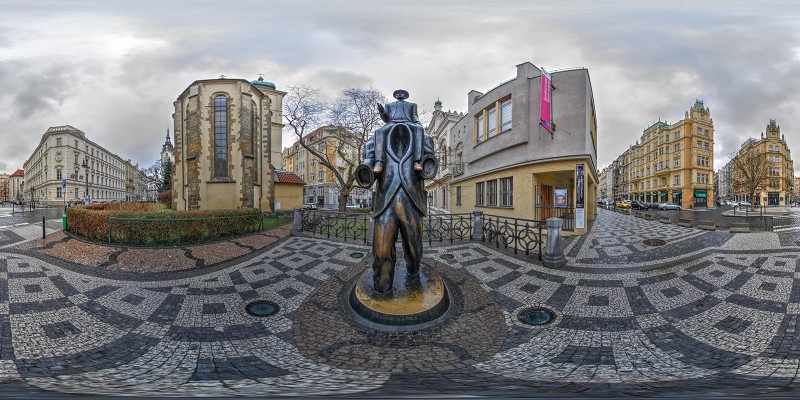 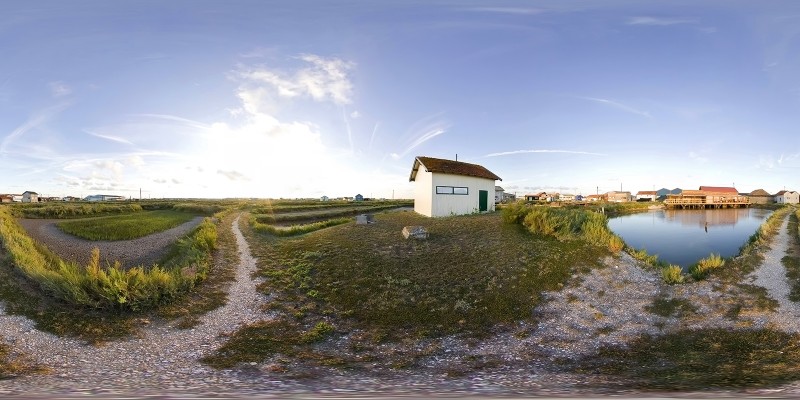 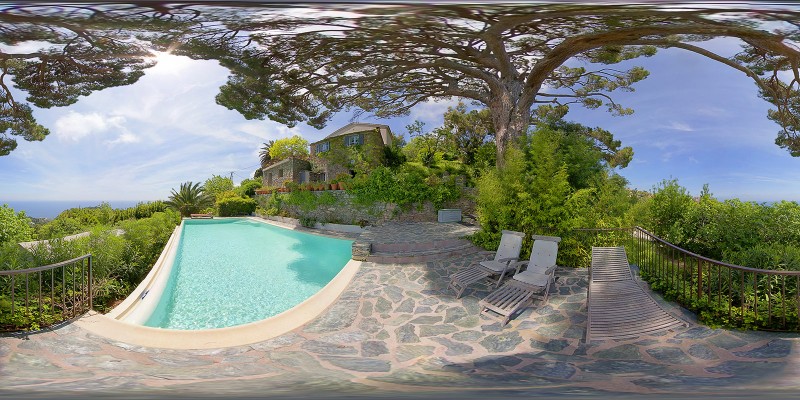 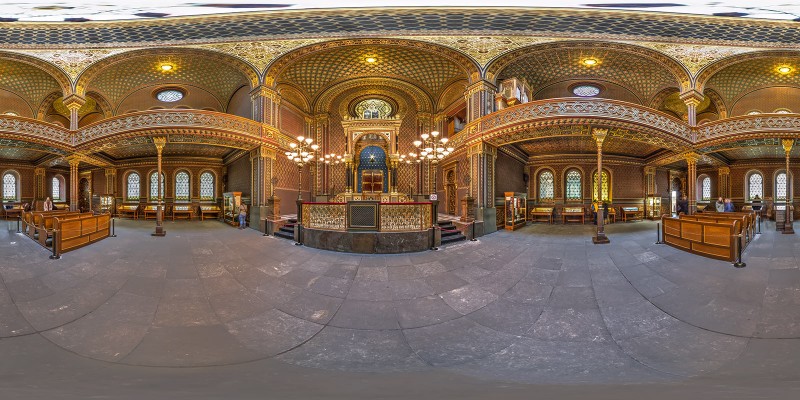 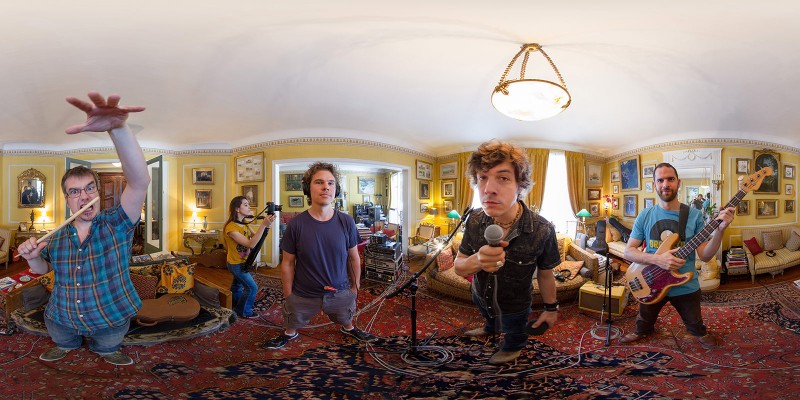 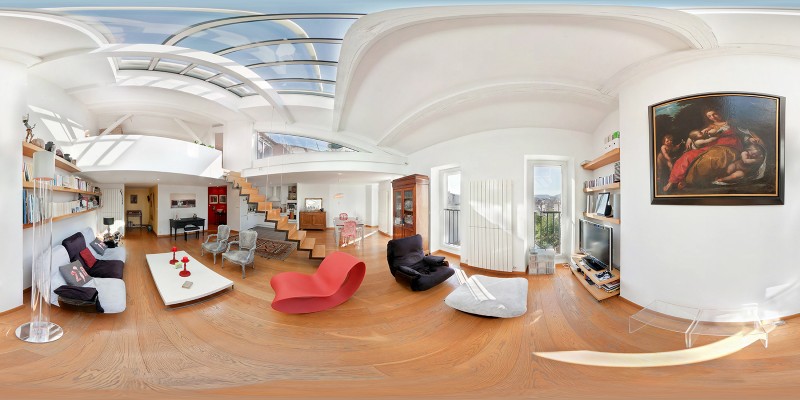 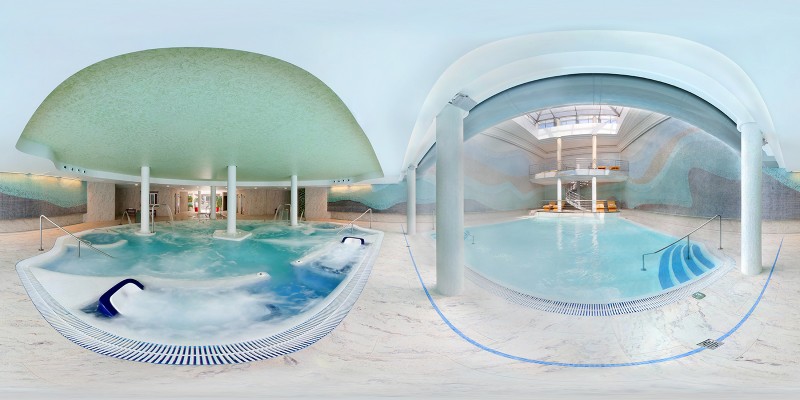 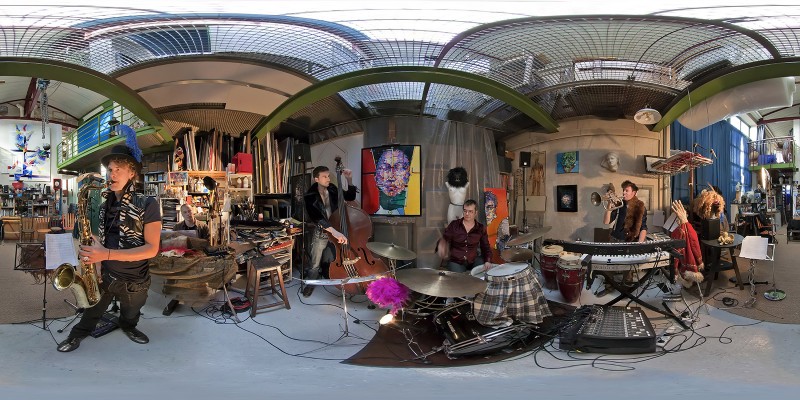 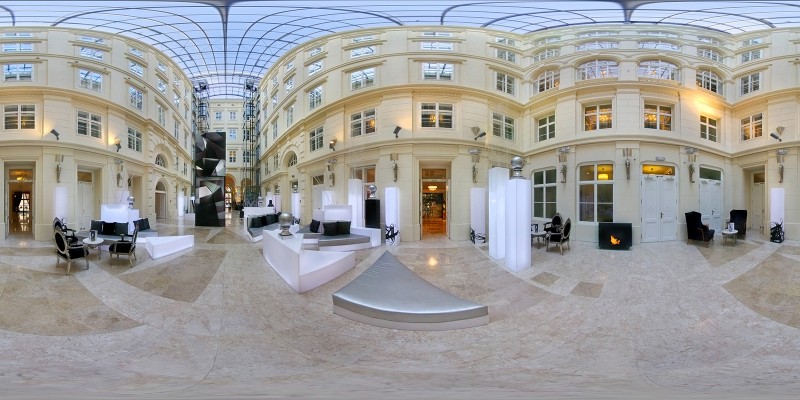 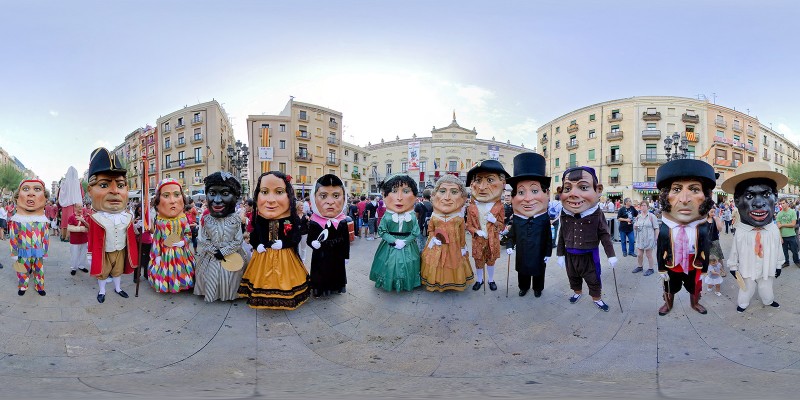 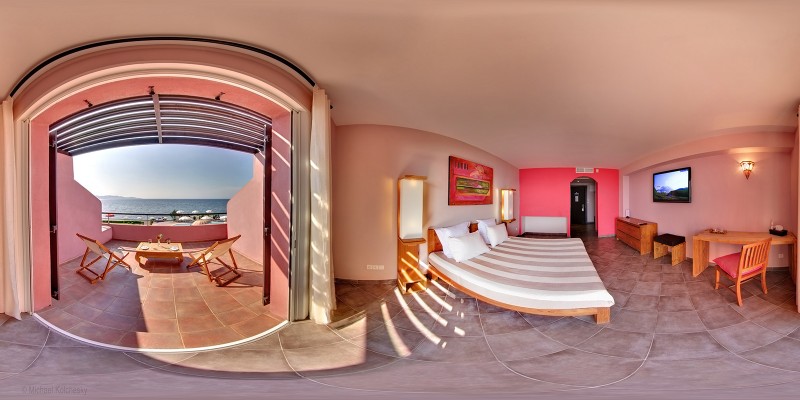 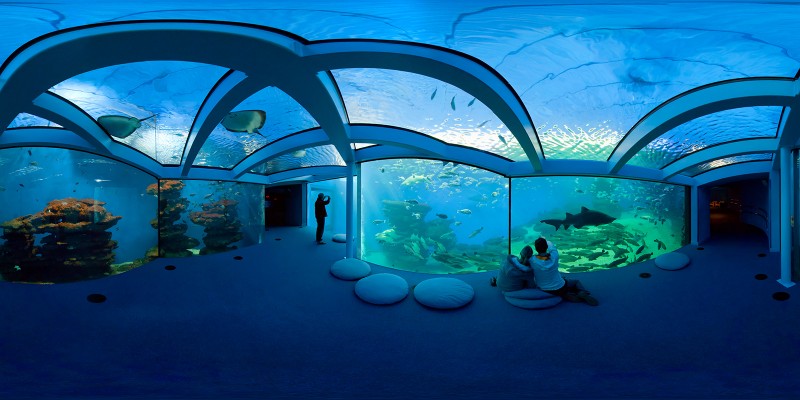 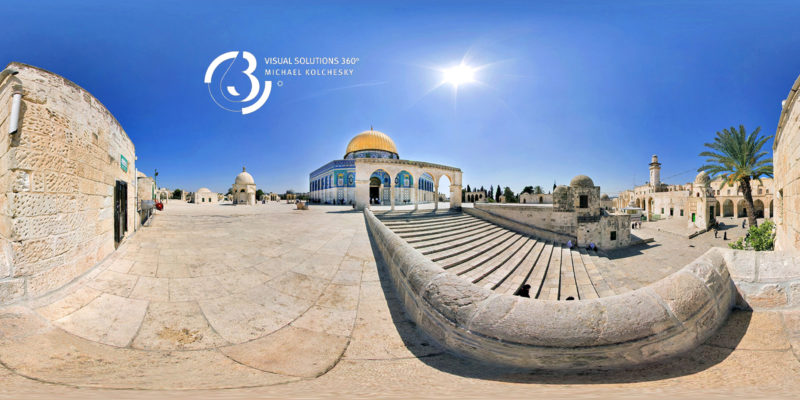