Vienna, Austria is one of Europe's oldest and most historic cities, home to centuries of innovation in art, science, and culture, and Vienna will now host the innovators and pioneers of Virtual Reality Photography & 360° Video.

Our 12th annual Conference will feature 4 days of talks, workshops, panels, exhibitors and other events where you will learn from and meet the leaders of the VR industry. 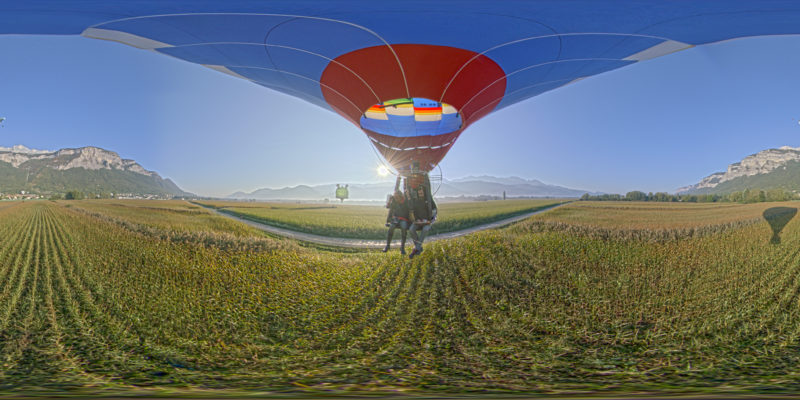 The World’s First Virtual Reality HDR Pipeline – Vienna 2017 - Virtual Reality HDR Pipeline in Action at The Icarus Cup In the past decade, the industry has been working on specific procedures to capture and broadcast HDR imagery. In April 2013, the adoption of the ISO H.265 standard and the 10-bit HEVC format allows the encoding of HDR videos at a rate compatible with the… Read More … 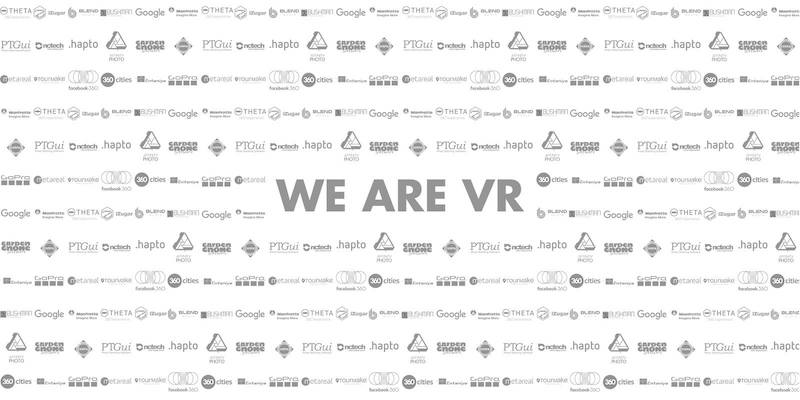 Vienna 2017: Conference Sponsor Thanks - This year’s IVRPA conference, held in historic Vienna, was a huge success. We had 220 attendees and a full conference schedule with 42 speakers and specialist workshops spanning four days – plus the Google Street View Competition and the opening and closing dinners. Throughout the entire conference there was a wonderful amount of sharing and… Read More … 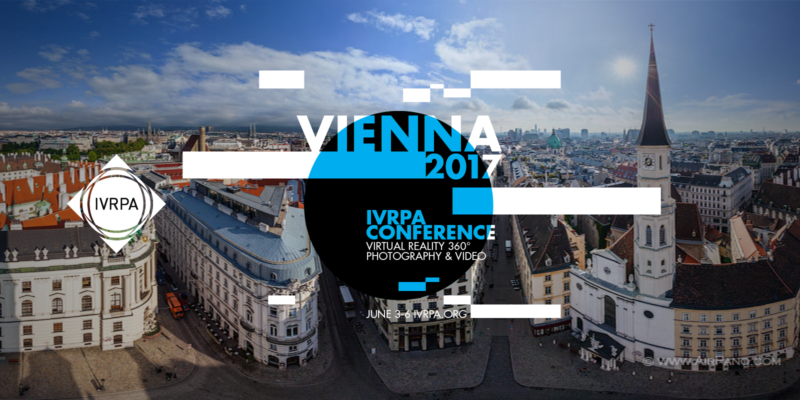 Vienna 2017 – VR Photography & 360° Video Conference Announcement - Spanning four days, experts, innovators and other key players in 360 photography and VR video will be presenting, demonstrating and discussing the present and future of these industries. The marketplace is open to the public. Seats are limited, Buy your ticket now! Read More … 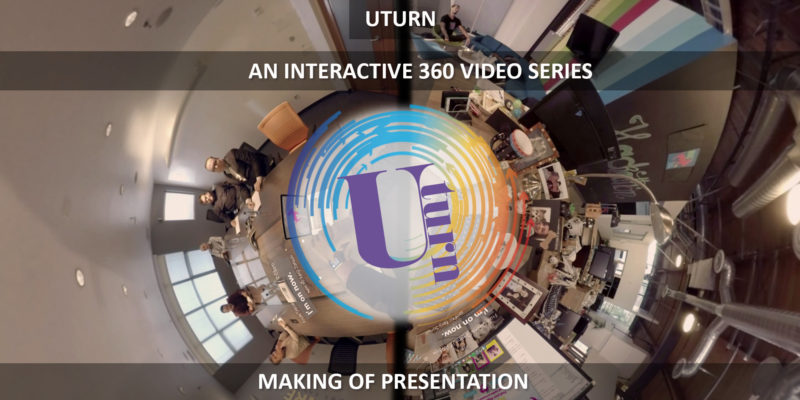 Virtual Reality Design and Storytelling in UTURN – Vienna 2017 - An Interactive 360 Video Comedy Series Nathalie Mathé will present the process behind the making of UTURN, the pilot for a 360 video comedy series, which lets the viewer experience the gender divide in a tech start-up in live first-person point of view. This VR short film innovates in a number of areas, by placing… Read More … 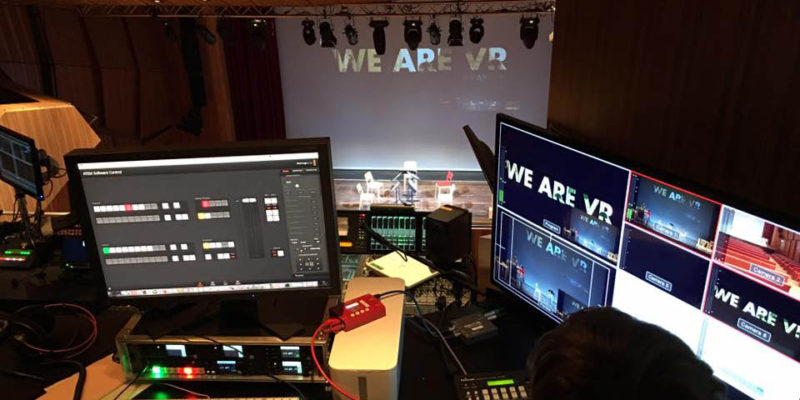 IVRPA Vienna 2017 :: Live Video Stream Archive - Below is the archived live video stream from the IVRPA Vienna 2017 360° VR Photography & 360° Video Conference, these are temporary links and all presentations will be posted separately with higher quality when final videos are ready full conference schedule is here - https://ivrpa.org/event/vienna-2017/program/
More IVRPA News... 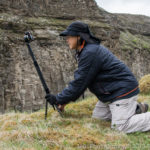 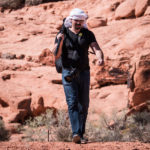 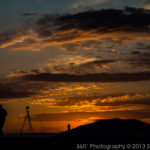 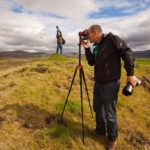 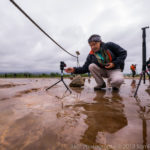 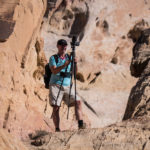 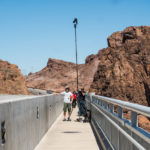 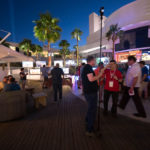 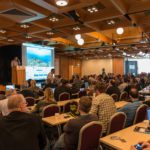 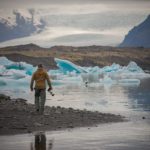 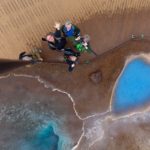 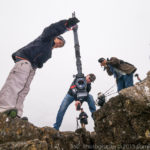 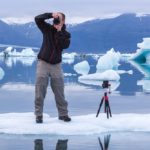 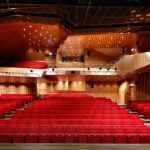 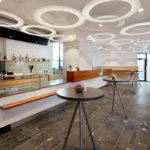 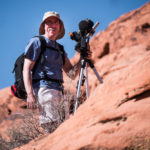 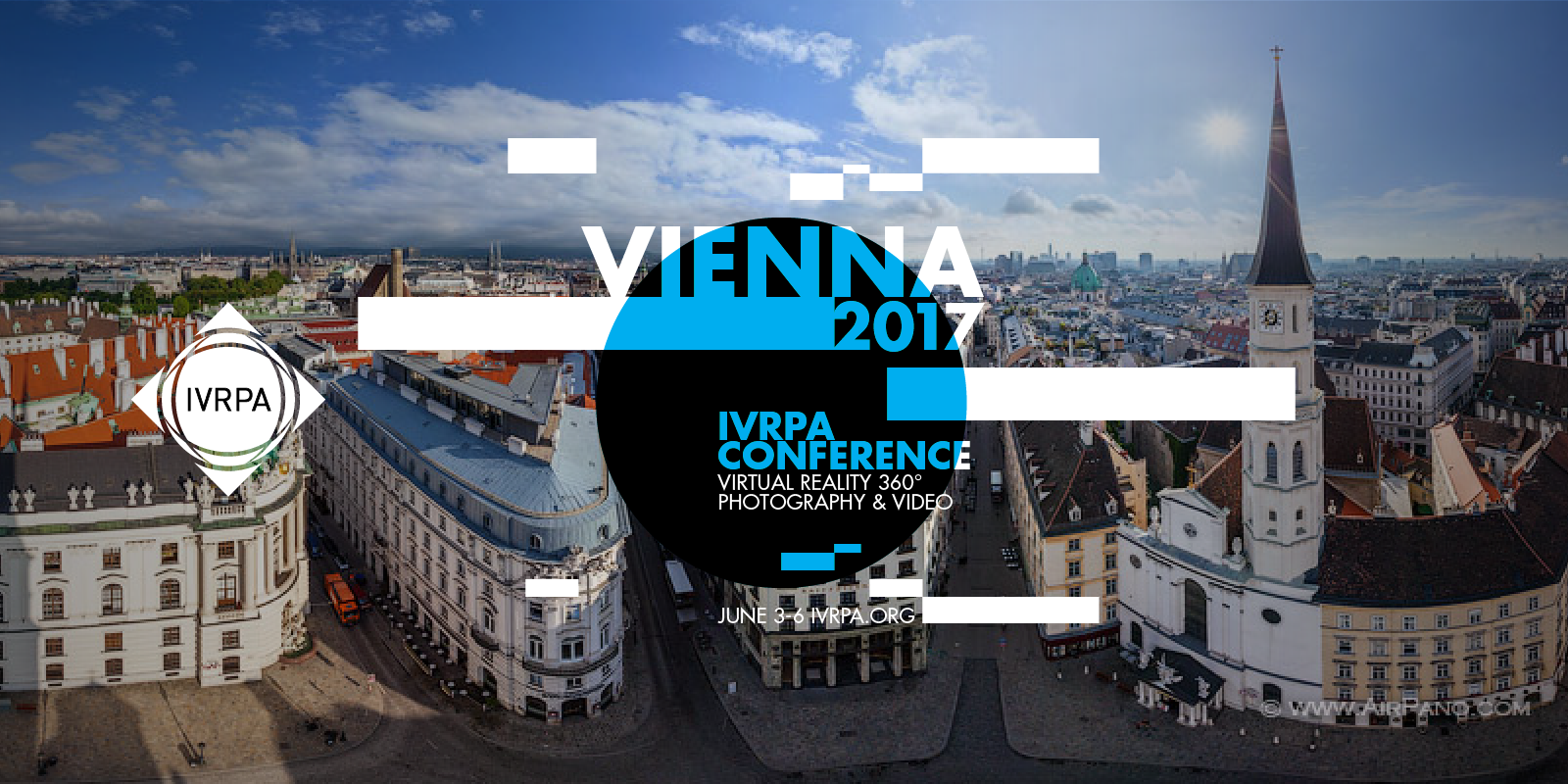