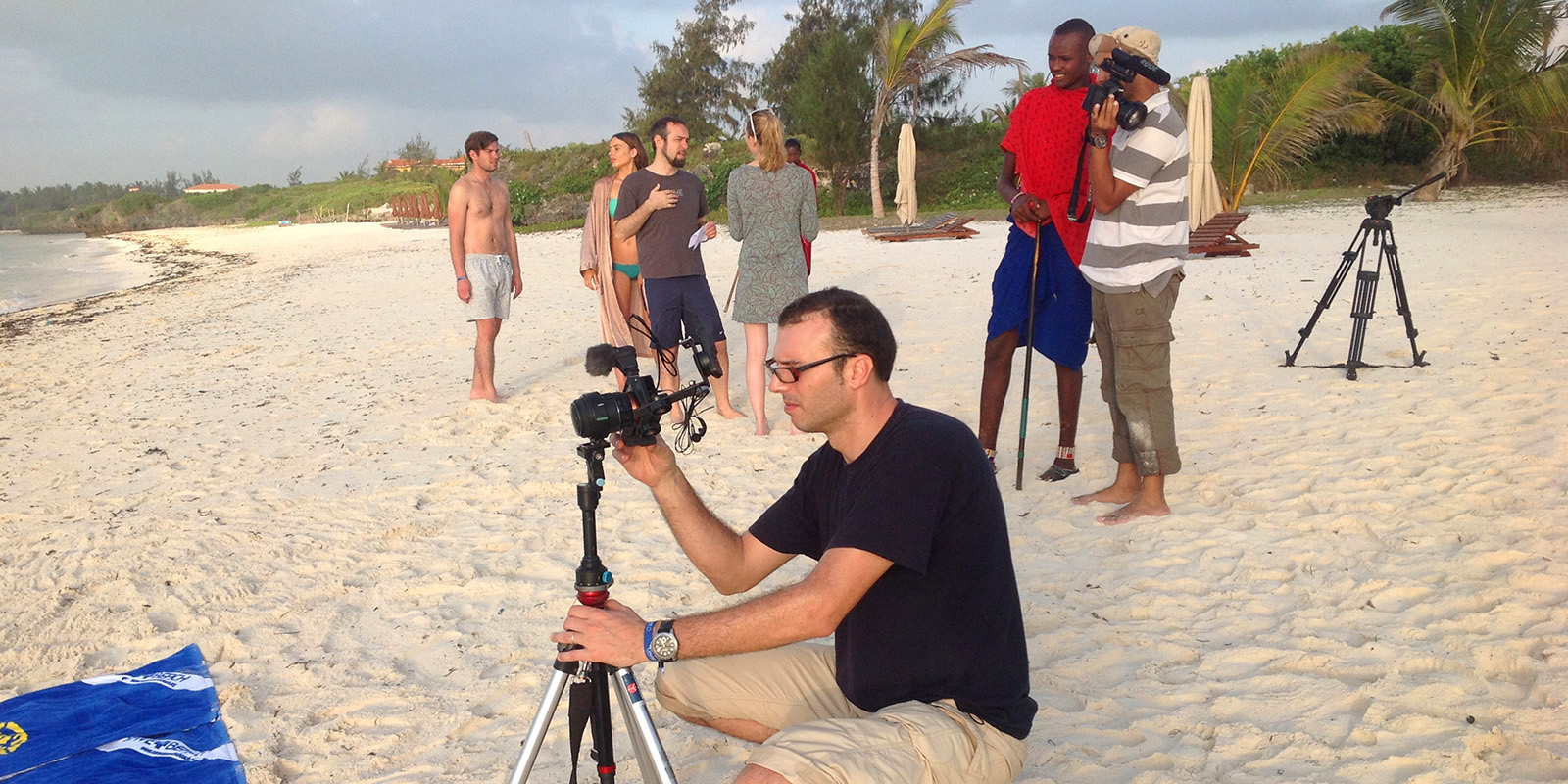 Antonio Victor Garcia-Serrano has been involved with panoramic image capturing since the beginning of the century and was recognised in 2011 as a Master of Contemporary Panoramic Photography. As part of his continuous research and development he has been exploring fully spherical video capturing methods, developing efficient approaches for 360° video capturing (both mono and stereo) which are based on classic panoramic photo techniques.

The use of standard panoramic photography hardware & software has proven to be suitable for recording high-definition 360º video experiences, both in monoscopic and stereoscopic forms. The scripting, design and shooting arrangements involved in this sort of panoramic video recording resembles that of traditional cinema. 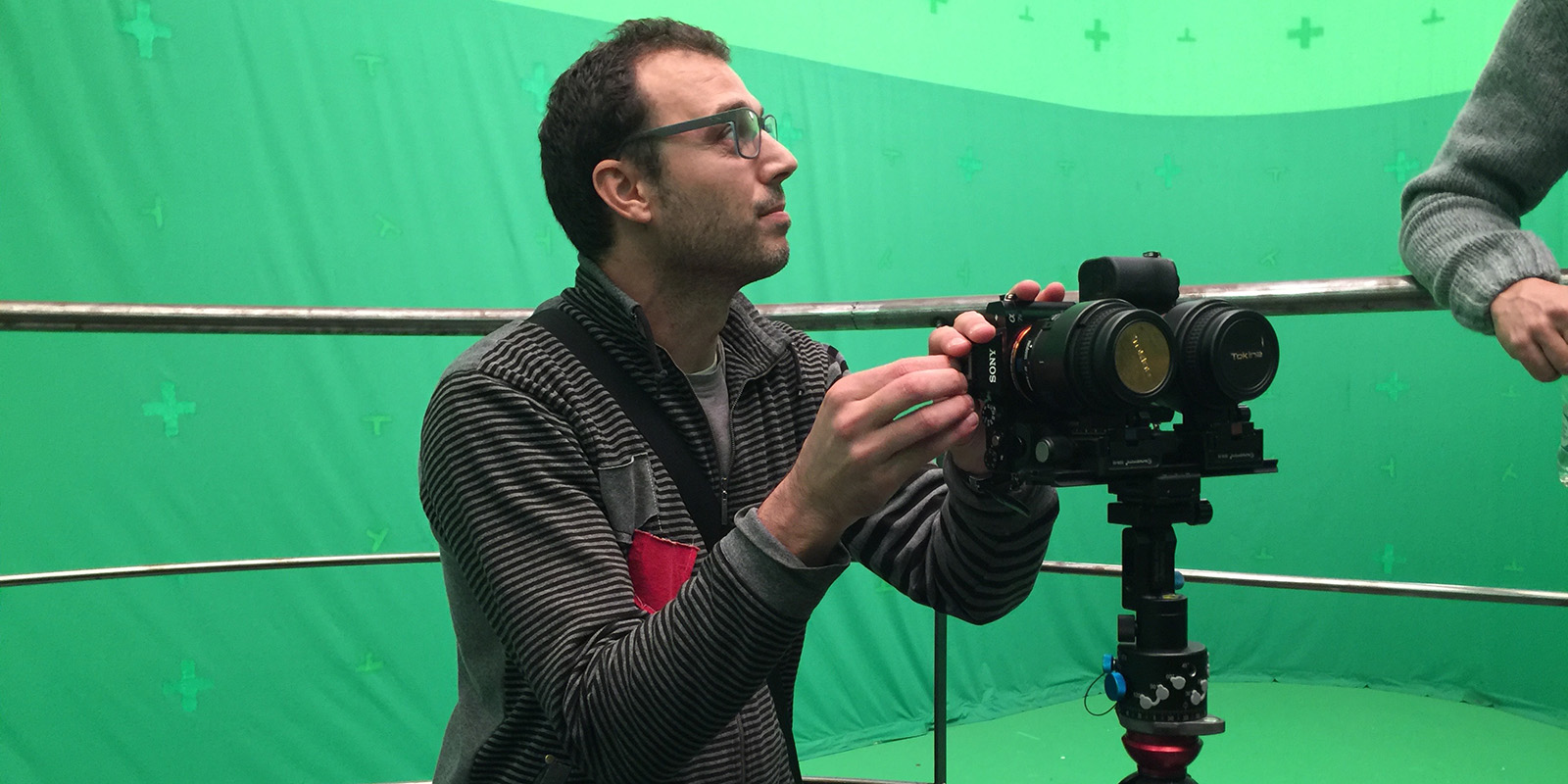 The technical aspects of these approaches have already been published in past conferences. In this talk, Antonio will run through some successful personal examples of cinematic 360° video recordings, giving insights and details based on his growing experience. 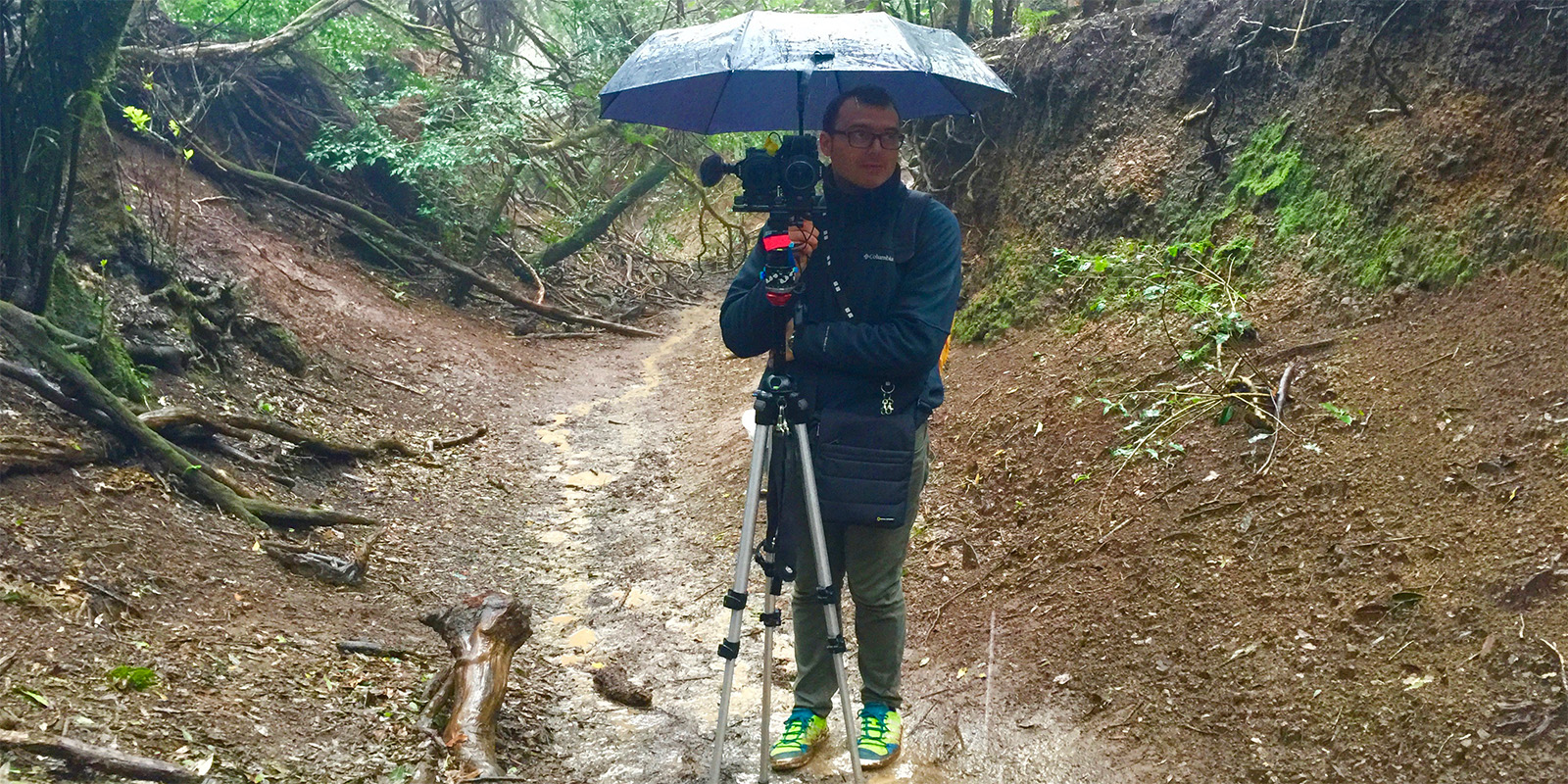