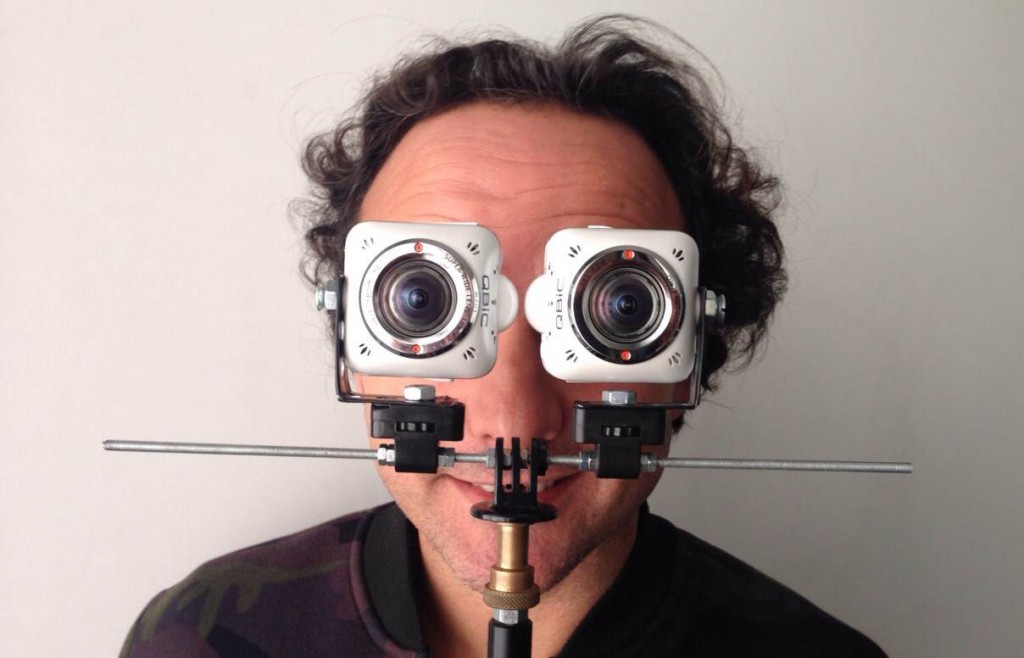 After presenting a successful technique to achieve full spherical 360º video with a single camera, Antonio has extended this for stereo capturing too.

Stereo panoramas have been out there for as long as panoramic photography has existed. The new trends and development on head mounted displays have now brought back the attention to create this kind of stereo content.

With this new approach, the cameras are set up in parallel as to capture a stereo panorama but video is also recorded right after some of the photos. All these are then individually batch processed following standard panoramic photo techniques to obtain a stereo background panorama and several partial videos that match and blend to this background.

The final rendering is a stereo 360º spherical video composition. This technique can be used, at certain fixed and controlled situations, to create full quality stereo 360º videos. 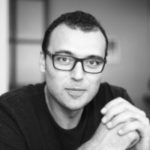