Making of the Immersive 360 VR Documentary about Chernobyl and the Exclusion Zone. 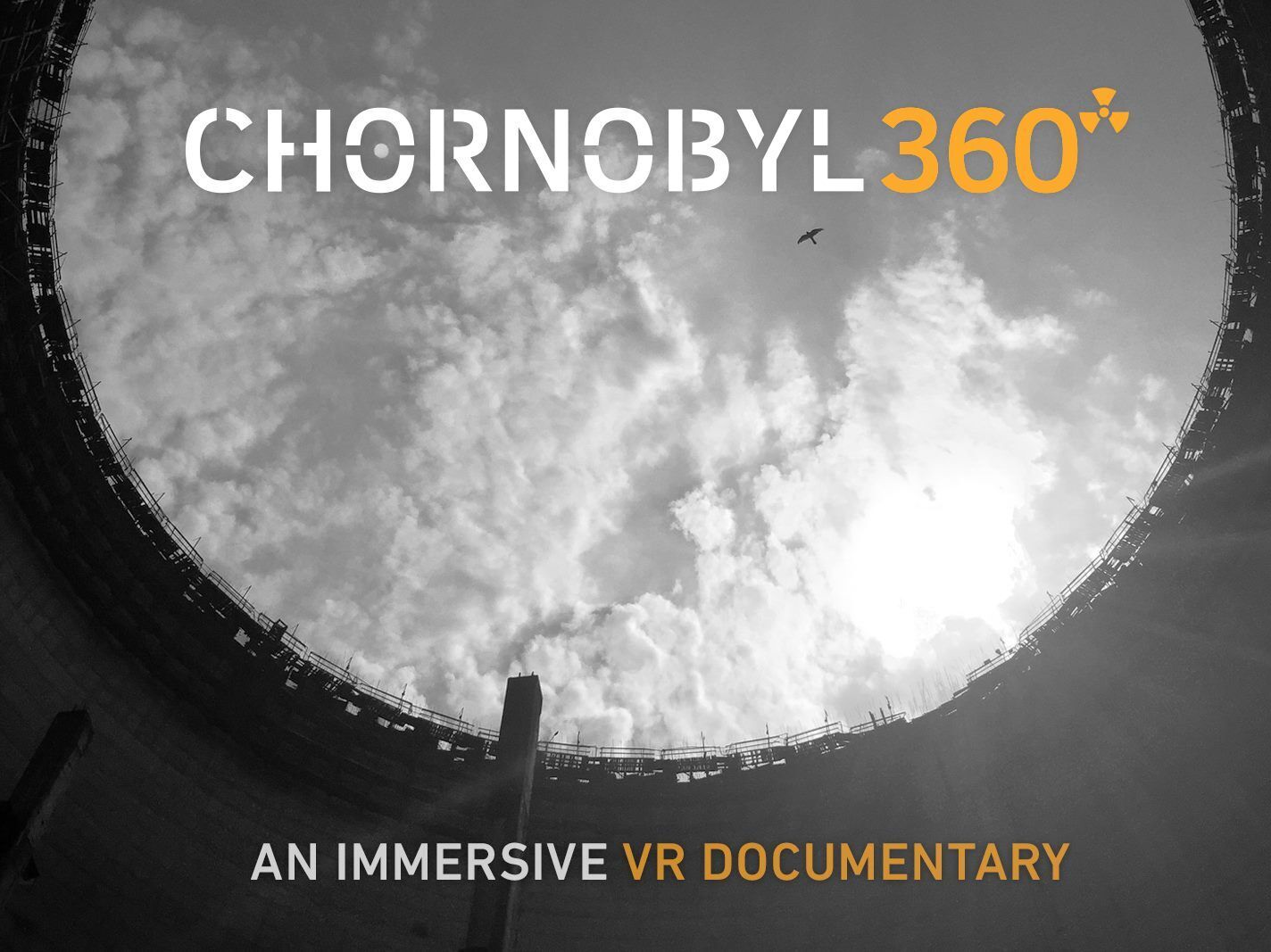 Kirill Pokutnyy was born in 1986, the year when the Chornobyl disaster happened. His father had been working on the Chornobyl nuclear power plant for a long time, so he knows the story of the Exclusion Zone first hand.

The aim of the Chornobyl360 project is to attract attention to the consequences of human activity on the planet Earth, using Virtual Reality. This documentary uses 360-degree live video from drones, CGI graphics, 3D sound and interactive mechanics. The team is also working on photogrammetry 3D scenes, one of them in the reactor control room itself. The project is created by using innovative technologies which give the viewer a way to dive as deep as possible in what is happening in the 30km Exclusion Zone. The plot is built on multiple paths through the stories that can be watched selectively or sequentially.