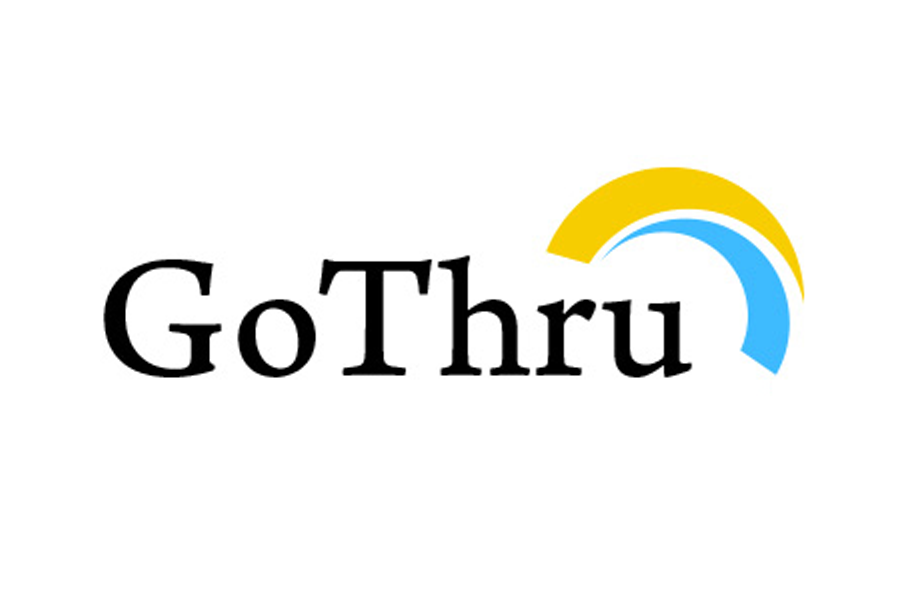 At IVRPA Belfast 2019, Alin Bugeag of GoThru Media Inc. will be introducing a new technology for the virtual tours market: Progressive Web Applications (PWA) which can be described by having a web virtual tour to function like a native app. The content of the virtual tour automatically gets downloaded to the device, creating an app with an icon, for quick and easy access, precisely like a native app, without having to visit the app store. The PWA virtual tour will work seamlessly on Android, iOS, and Windows.

These apps have lots of benefits for the end user as being very fast, low cost and multi-platform.

Alin Bugeag is the founder of GoThru Media Inc. As a programmer and a former Google Trusted Photographer, together with his team built GoThru as an ecosystem that offers multiple tools to address the needs of the photographers in the 360 space, like GoThru Moderator, GoThru Overlay editor, GoThru VR - for Oculus and Google cardboard, GoThru Navigator, Theta V plugin integration.

Date and time for this talk at IVRPA Belfast 2019 are TBD. 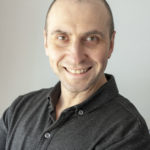 Alin Bugeag is CEO at GoThru Media Inc. He has been a trusted photographer since 2012 and has done more than 500 Street View tours in the Toronto, Canada area. In March 2015, GoThru saw the need for a way to save and update constellations in the Street View editor and created the GoThru plug-in.…