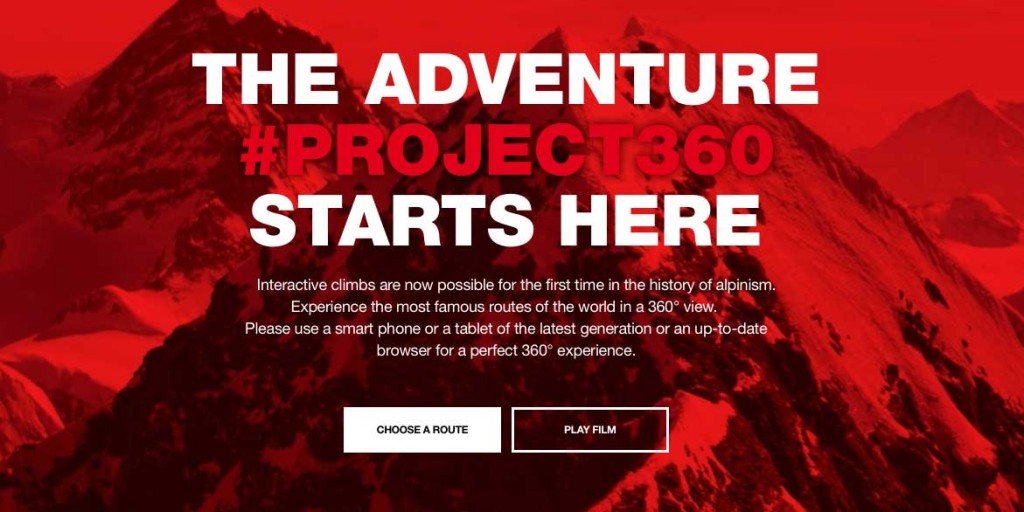 MAMMUT #project360 received a massive international media coverage, after the launch of a virtual ascent of the North Face of the Eiger mountain in Switzerland. As second route the Hörnli Ridge of the famous Matterhorn was added.

#project360 is a long-term digital communication concept: The content is accessible through the project website, at trade shows, through its dedicated app for iOS and Android; and soon also in MAMMUT stores.

Matthias Taugwalder is in charge of the technical lead of this project - from the first concepts of the camera rigs and test shootings, to the post-production of the content. He will talk about the initial camera concepts, problems during the shootings and next goals of the project. 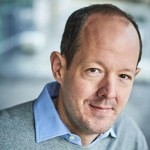 Born 1981, grown up in Zermatt/Switzerland in the heart of the Swiss Alps. Started shooting panoramas in 1999. Has been working since 2010 in the field of using 360 degree content for corporate apps and news media. Studies in Editorial Photography at MAZ - the Swiss Journalist School in Lucerne/Switzerland; Master Studies in Business Informatics…

150 years since the first ascent of the Matterhorn

The second project is about his very own story: On 14 July 1865 the climbing team of seven mountaineers were the first to reach the summit under the leadership of the Englishman Edward Whymper in the race against the Italian Jean-Antoine Carrel. During the descent, the young inexperienced climber Douglas Hadow slipped and carried 4 of his comrades with him to their deaths. Edward Whymper and the two Zermatt mountain guides Peter Taugwalder - father and son - survived thanks to a snapped rope.

Matthias Taugwalder is a direct descendant of the two guides. For the 150th anniversary, he has launched intensive research with the aim of finding out what really happened in that first ascent. He interviewed descendants of those first climbers and thanks to digitisation processes he could access archive material that has never been viewed before. The result of his project is a multi-media report that will be published this summer. VR content will be a part of it and combined with other storytelling elements.