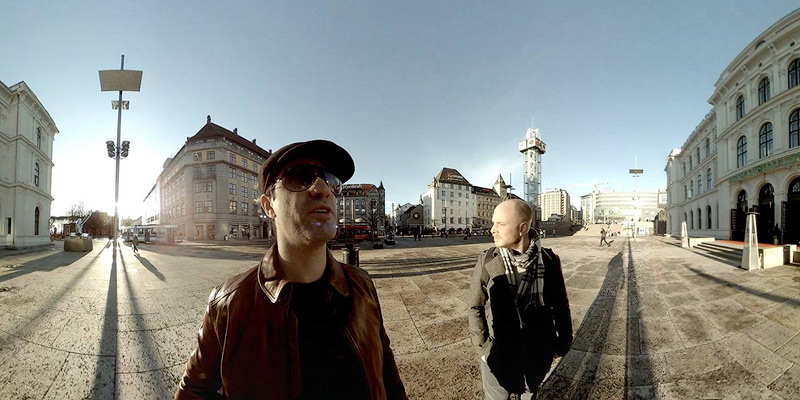 Come join us for the first ever VR OSLO event! Held in Oslo Science Park, on February 17th. We aim to gather all people interested in VR/AR technology and 360-degree video.

If Oslo, Norway is within your reach and if you want to learn about the latest developments in VR technologies, we'll hook you up in just one afternoon.