We live in the new Imperial era,REIWA

On 1st.April,2019, Japan announced the name of the new Imperial era.

If you say "Ray-Wat"(no meaning itself) , many of Japanese can recognize that it is 令和. 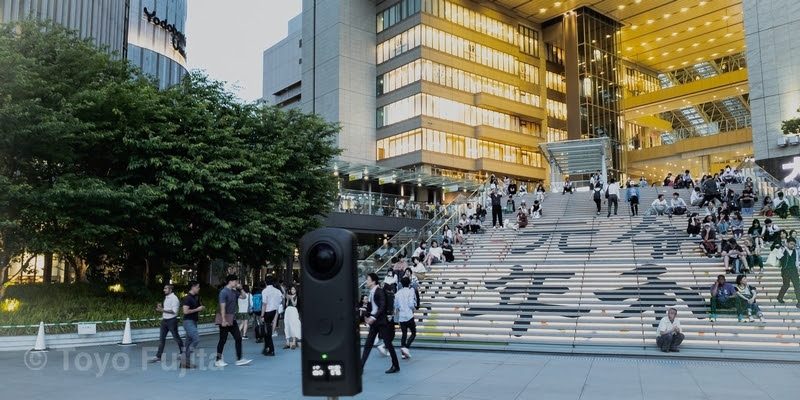 What is the meaning of Reiwa/令和?

It is said that REIWA represents auspicious harmony.

The Japanese Prime Minister, Shinzo Abe told us, "The era name was taken from 'Manyoshu'万葉集, which is the oldest existing anthology of Japanese poetry".

Wikipedia also says, "Manyoshu is compiled sometime after AD 759 during the Nara period.

What did your country's people in the same era do?

How was your country?