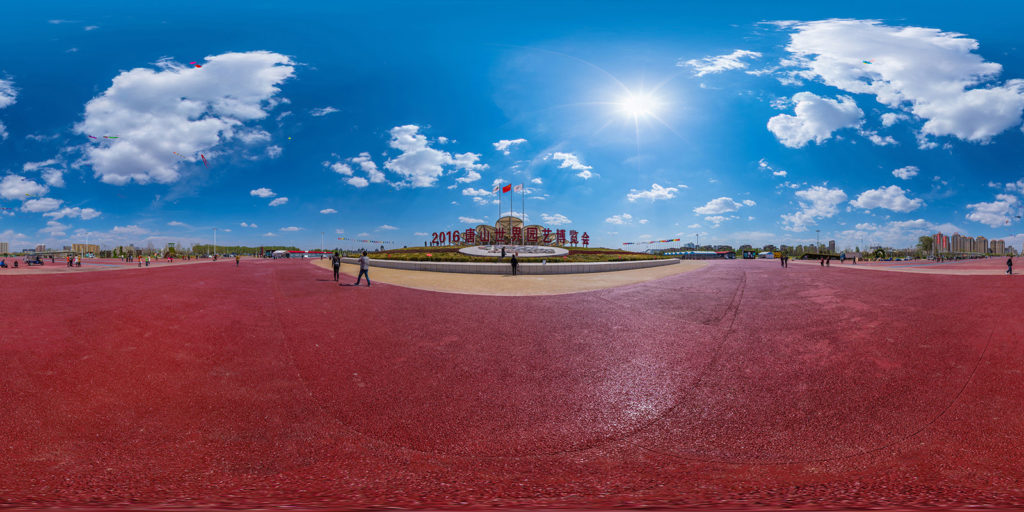 The 2016 Tangshan International Horticultural Exposition will be open from 29 April until 16 October 2016, in Tangshan, China. Coinciding with the 40th anniversary of Tangshan Earthquake, the expo will demonstrate the vital role of greening cities with a theme of ‘City and Nature, Phoenix Nirvana’. Other aspects of the expo include fashion gardening, environmental protection, low-carbon lifestyles and harmonious co-existence between nature and humanity.