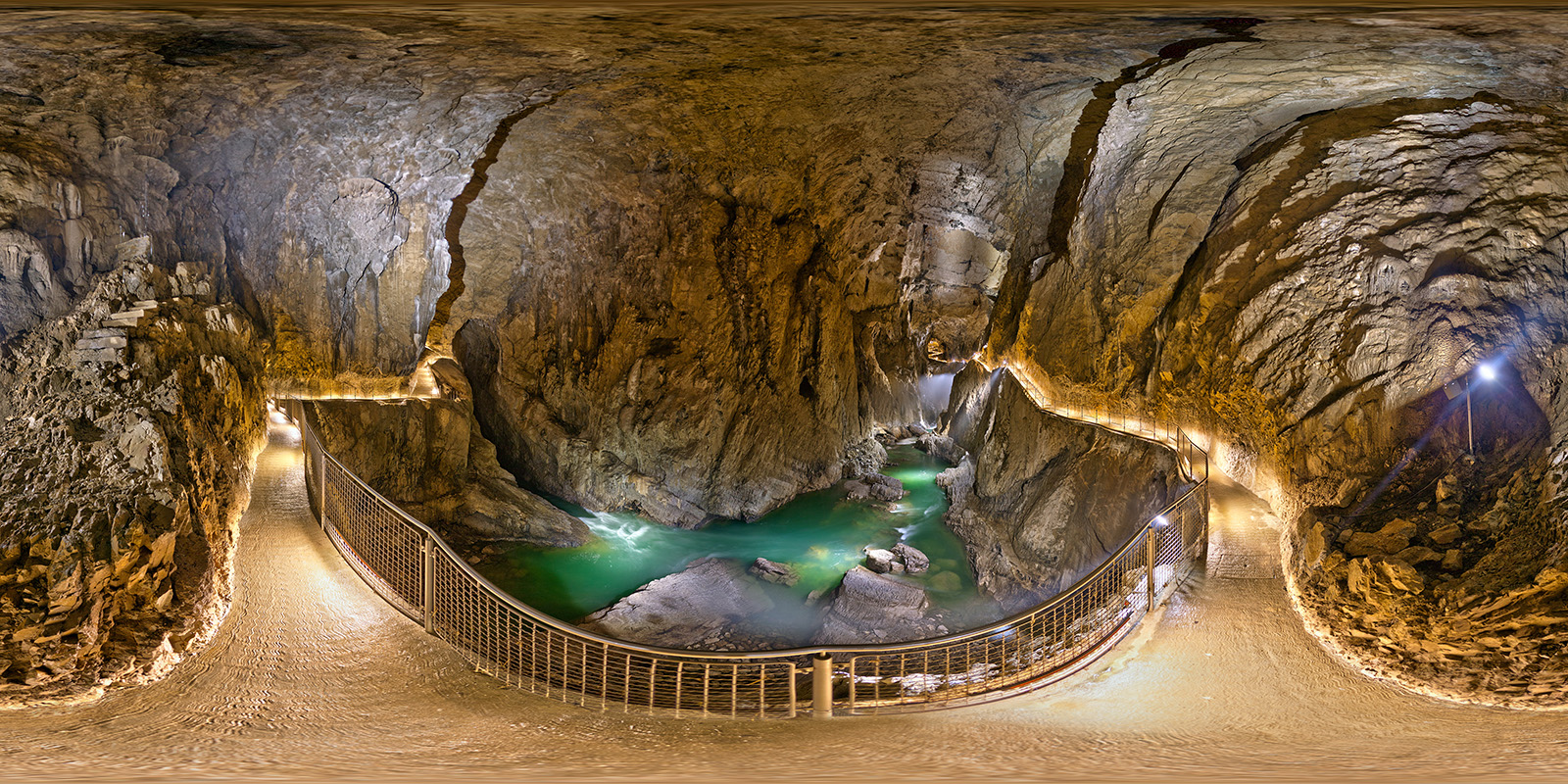 360° Surround images (360° Surround Photography) as the important geographical method of observation and analyses.

Surround photography is relatively a new method for a visualization of geographic areas and locations. The method is known for over twenty years but it is still with a little use in (serious) geography.

Boštjan lecture/presentation will be based on his past almost two decades experience and academic articles. He will briefly display the value of use of 360° images documentation in extreme places – with the stress of the cave documentation. Boštjan made academic valuation of the use of “panoramas” – that is 360° surround photography and he will touch some of my ideas presented on some geographic symposiums since year 2006.

Down there is dark, explorers are exhausted after the hours needed to access the subterranean location, and the real work should just begin when they come there, there is a thread of the rise of the water level in the cave – the stress is “full”… down there is very limited situations to get the clear picture of the room and morphology. Reviewing the cave in a safe place with no time limit and based with 360° surround photography is in fact more efficient than being there in a real place.

The use is not only academic but also proofed tool for selling the technology – I will display some of my work being in the core cooling pool of nuclear plants (in year 2000) and my few years’ work in a coal mine, being 500 m below the surface in the middle of the giant subterranean robot.

360° panoramas/video (surround image) is not only a nice image for your leisure but very serious tool to educate, present and sell the places or technologies.