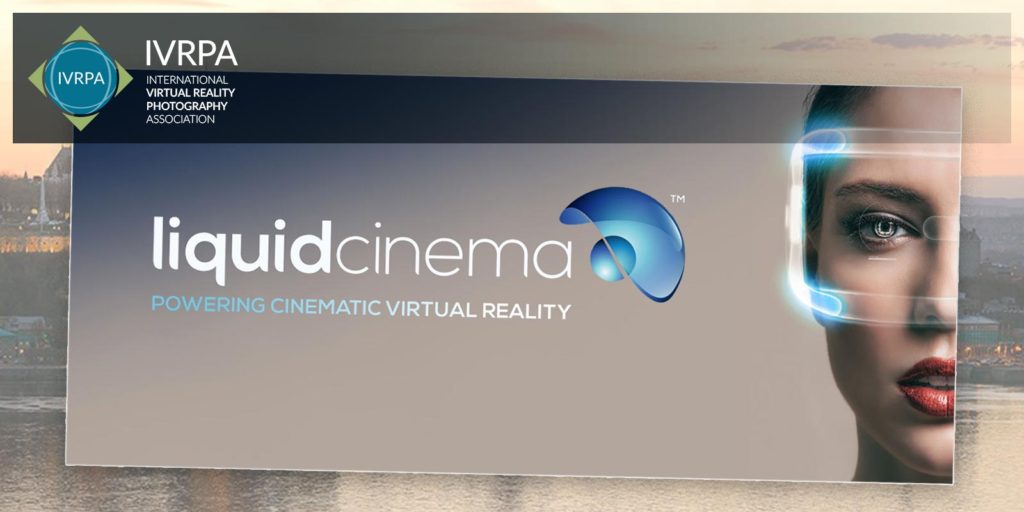 When the post ‘Taking back control in VR storytelling with Liquid Cinema’ was written in early May I was really looking forward to finding out what Liquid Cinema, from Deep Inc, would offer VR video producers. Even the names of the features were tantalising; Forced Perspective, Gaze Control, Heatmapping... I’ve been talking about the need for new VR-specific terminology and tools in filmmaking for some time, and this seemed like it was going to be the start of something big.

It was. It is. Irene Vandertop’s unveiling and demonstration of Liquid Cinema was inspiring and thought-provoking. There were many things to take in (IVRPA members can revisit the session in the conference video archives, coming soon), but what seemed to catch the most attention was Forced Perspective.

In a nutshell, Forced Perspective is the live, dynamic realigning of a user’s viewpoint across a cut. It is a beautifully logical (in hindsight, as always) way to handle the problem of how, in 360 video, when someone is free to look anywhere, they risk missing key moments in the experience through facing the wrong way. Horizontal view shifting is intended to be applied when a scene cut occurs and generally with no turn motion at all, minimising the risk of disorientation. Vertical view shifting is possible too, I believe, but it risks causing strange orientation results. In Irene Vandertop’s demos the concept was so convincing that the phrase ‘Forced Perspective’ started turning up in conversations and Q&A sessions across the rest of the conference.

The Deep inc overview of Liquid Cinema says that “Current software solutions that allow for the playing of spherical video content are not streamlined/standardized across platforms, do not support narrative use and need the skills of specialized costly developers to implement. This makes ongoing 360 content production and distribution excessively expensive for producers and broadcasters. LIQUID CINEMA solves this problem by integrating the necessary easy to use tools into existing workflows, making VR content production and distribution economical for all involved parties.”

Liquid Cinema is a desktop authoring tool, an SDK for mobile and VR platforms, and a suite of cross-platform 360 VR players. It’s still being developed and enhanced, so contact Deep inc for further information.